> Kelly Keuninckx / About me

Kelly Keuninckx Translations was founded on February 1, 2012. But who is the face behind this company?

My name is Kelly Keuninckx and I was born in Mechelen, Belgium, on 9 August 1988. In August 2002, I moved to the Netherlands and have been living in Zuid-Holland since then. Ever since I can remember, I have been playing with languages, especially English. So, it was an easy decision for me to go and study English Language and Culture and the master Translation, at the University of Utrecht.

Even after graduating University, I could not get enough. So, I enrolled at the Institute for Interpreters and Translators (ITV, Utrecht) to become an English interpreter. I hope to graduate in June 2012, so I can start working as a sworn interpreter. Currently, I am in the process of getting sworn in as a translator, so I will be able to work both as a sworn translator and interpreter in the near future.

To get away from it all for a while, before entering “the real world”, as people say, I travelled around Australia for three months at the end of last year. After enjoying the culture, the people and the language, now that I am back home, it is high time for me to finally get to work. Bring it on.

Aside from English, I absolutely love reading. I also find going to the movies and seeing a concert two great ways to wind down. 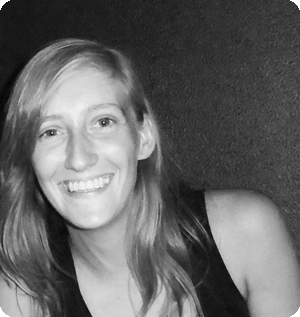